To mark the 20th anniversary of Tremblant’s 24h is to relive the stories of those thousands of children and their families who, over the years, waged the battle of a lifetime. Many of those people shared their stories with us. They courageously described their daily trials: dealing with illness, feeling different because of it. As time passed, those stories also became the story of the 24h.

Over the last 20 years, some children won the battle; others, sadly, did not. But above all, in those same 20 years, thousands of big-hearted individuals pushed their limits to collectively make a difference in the lives of children and give them hope for a brighter future.

For its first edition in 2001, the Grand Prix 24h de Tremblant – as it was known then – was expecting 700 participants and had a fundraising target of $150,000. The event proved to be such a hit that they raised twice the amount! Twenty years and thousands of participants later, we can proudly say that a cumulative total of 36 million dollars has been donated to children’s causes.

Donations that are still going a long way

Since its first edition, the 24h has given back locally, through Fondation Tremblant, to the region that has so generously accommodated the event. Aiding disadvantaged and special needs children residing in the MRC des Laurentides, and helping to ensure they enjoy a better quality of life and reach their full potential, is the foundation’s mission. Big and small wins reaped along the way and through different programs that received funding have shown us the importance of staying the course. We think of the autistic youth who has discovered that classical music eases anxiety; the little girl who gets speech therapy to overcome a language delay; or the boy with an intellectual handicap who is able to attend a specialized day camp… these are the wins made possible for the region’s children by donations collected by the 24h.

Fondation Charles-Bruneau and Tremblant’s 24h have worked together since 2003 to create a cancer-free future for children. The 24h is the largest donor in the foundation’s history and funds a major part of its research into pediatric cancers. Nor is that research simply dry studies and discoveries inside sterile labs. Research includes the smile of a parent relieved to learn that her child is in remission. It’s a shrinking tumour in the body of an eight-year-old boy. It’s hope for all young patients throughout Quebec, and it’s our reason for being. Pediatric hemato-oncology has made great strides and promising advances – in fact, 80% of children diagnosed with cancer today go on to recover from the disease. There is no doubt in our minds that we must pursue our mission.

In 2006, the 24h wrote a page of history by committing to help children in the Ottawa/Gatineau region. In cooperation with the Ottawa Senators Foundation, the 24h supported numerous programs aimed at improving the lives of thousands of children. An example: arranging accommodations for a 10-year-old boy and his family at Roger Neilson House, where they would benefit from pediatric palliative care in a setting very much like their own home. Or giving a young girl living in poverty a chance to play organized sports; or enabling a youngster with cancer to attend a day camp. The 24h has just begun a new chapter in that region by joining forces with the CHEO Foundation for the 2020 edition, and the organization hopes this represents another step toward the shared goal of making childhood cancer a thing of the past. 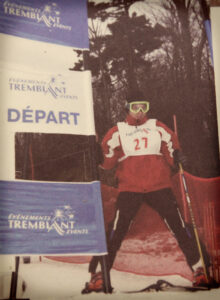 When Jacques Villeneuve and Craig Pollock inaugurated a large-scale annual fundraiser in Villars, Switzerland, and then brought the concept to Quebec (where it would become Tremblant’s 24h),

they could not have imagined how big the event would get. A festive and unifying phenomenon, the 24h has always been at the heart of a vast movement of solidarity. It’s in our genes, it’s part of our history, and we are proud of it!

Thank you for being a part of it with us! 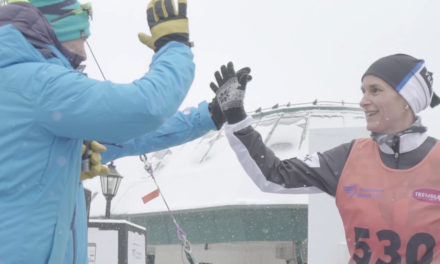 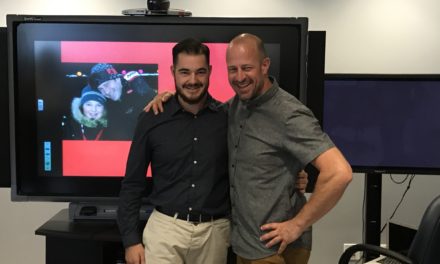 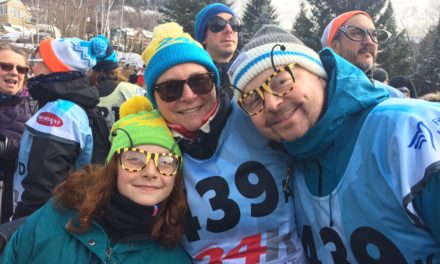 We have news from Émylou! 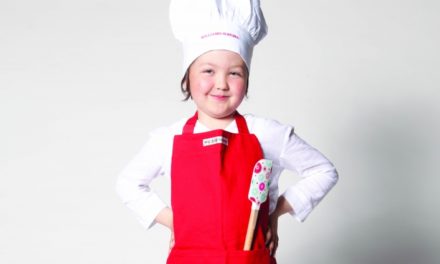